There has been a much bigger learning curve to using this lens than I had originally thought. Without thinking to deep, I figured I could just continue to use this new lens like any other I had used in the past.  Wrong!  First, it does not zoom.  Feet start moving.  Looking back now I had never really used a prime lens.  END_OF_DOCUMENT_TOKEN_TO_BE_REPLACED

You start by switching to Live View mode (set for stills not video) on your camera (see user manual).  Then using the standard zoom (+) button you enlarge an area of the frame.  On the Canon I have 5 times (x5) and 10 times (x10) magnification options.  END_OF_DOCUMENT_TOKEN_TO_BE_REPLACED

I was inspired today while listening to the photography.ca Podcast #83.  Marko the host was sharing an idea submitted by one of his listeners.  The idea was to do a photo walk but limit it to 20 steps from your door.  As I was listening I thought how great it would be to do this mini photo walk with my girls.  Upon getting home I shared my idea and right away they were excited.  Jaelie my youngest (3) was upset at first, since she did not have a camera of her own yet.  So I explained that she did have a camera and I presented her with my old Canon S400, then she was very excited.  Teagan has been taking photos for a number of years now even though she just turned six, but was also very keen to go.  Teagan uses my current pocket camera, the Canon SD870IS. We rounded up our gear and headed out the door.  I was excited too as their energy and creative use of the camera was so much fun to see.  We had about half an hour before dinnertime and took full advantage of it.  We stayed within the 20 steps (maybe giant steps) and took lots of pictures from all different angles.  END_OF_DOCUMENT_TOKEN_TO_BE_REPLACED

There is a technique of using a second button (other than the shutter release button) to trigger the autofocus and it is not new to the camera world.  Believe it or not the availability of this function on a camera body has been around since 1989 (Canon SLR film camera).  I on the other hand first heard of the technique and of others using it with great success though one of the many photography podcasts that I listen to about 8 months ago.  Their success was enough to convince me to give it a try.  It did take a while before I got used to it as the shutter button focusing was so engrained in my memories (both mental and physical), but now I would not switch back.  END_OF_DOCUMENT_TOKEN_TO_BE_REPLACED

I was invited to a charity event this past weekend that had me going to a professional Football game here in Calgary.  My father happened to be in town and suggested I take his Canon EF 100-400mm f4.5-5.6L IS USM lens.  I took him up on the offer as I wanted to try it out and see how well it would perform.  This was an evening game starting at 7:30pm and at this time of year the sun sets by 7pm, so I didn’t know what to expect for lighting.  As this was just a fun outing I wasn’t worried about taking an unfamiliar lens and giving it a whirl.  The lens turned out to be a lot of fun at the game, more from a useful tool to see the action up close than to really get any decent shots like you see in Sport Illustrated.  The seats were almost as far back as you can get from the action.  I ended up having to crank up the ISO in order to capture any of the game and I’m not a football fan by any means thus soon I was distracted by things other than the game.  And then the moon appeared from behind the stadium stands across the field. I had not taken tripod or monopod (don’t have a monopod anyway), so I was hand holding all my shots, but figured I should be able to get a few not too bad frames of the moon.  END_OF_DOCUMENT_TOKEN_TO_BE_REPLACED 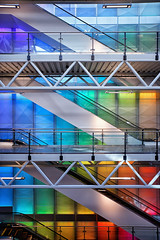 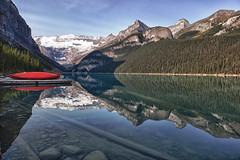 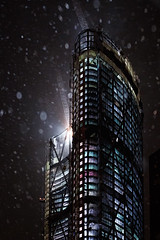 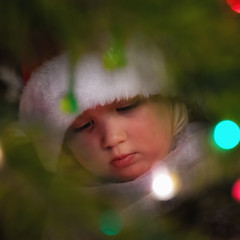